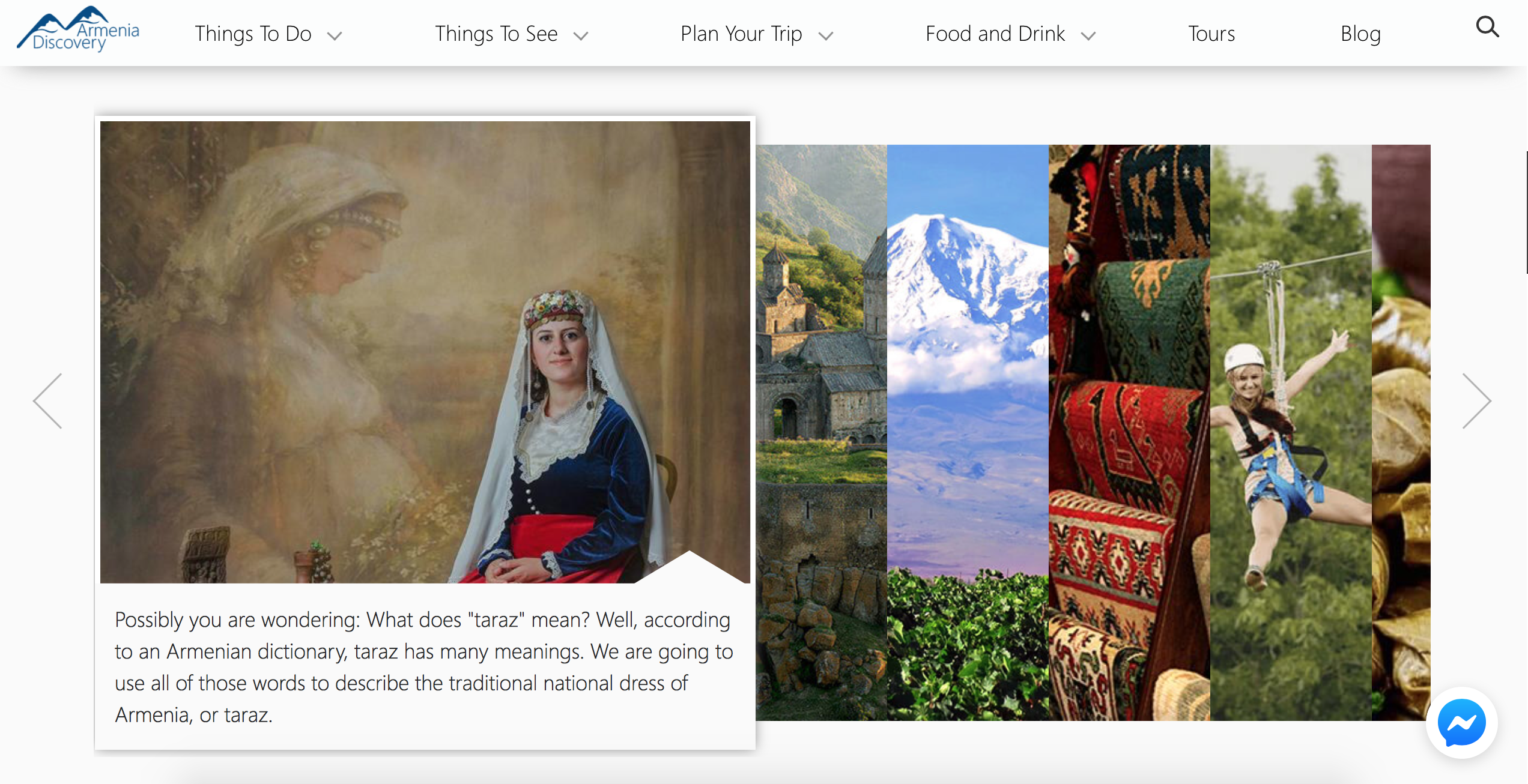 Emma Marashlyan was born in Yerevan, but in 90’s the family removed to Moscow. Their family is traditional Armenian family, who kept national customs and traditions even being far away from the homeland. But it was very hard to stay truly Armenian in that society.

She graduated Russian school then Moscow Medical Academy and got a profession of pharmacist. When she got married, fortunately, her husband got an invitation of working in Armenia. They accepted and came back to the homeland.

In Yerevan, she tried to found her place, to figure it out what she would do next. And that time she decided to start her own hobby, which is photography.

In 2013 Emma Marashlyan has founded her own Photo Atelier Marashlyan studio. It is the first photo studio in Armenia which is specialized in making photos in traditional Armenian costumes.

Marashlyan’s studio offers photo shoots in traditional Armenian costumes with all their elements and ornaments. They suggest individual, family, and group photo shoots. Besides that, before doing the photo shoot, the photographer informs the history of Taraz, its origin, and the meaning.

When you appear in the studio, you will think that you appeared in 19th or 20th centuries.In their studio, you will see the traditional costumes of Armenian man and woman, also the ornaments, headscarves and other elements of the costumes. The costumes are from different cities, regions of historical Armenia. To show the real Armenian culture this studio uses the famous Tufenkian rugs which decorate the photos.

It is interesting but a lot of foreigners visit Marashlyan Studio. It is a great opportunity for them to learn about Armenian national costumes. Due to this wonderful Studio, the interest toward our national values is growing up. Many Armenians come here, just to have photos with traditional Armenian costumes.